China calls for talks over Ukraine, criticizes US 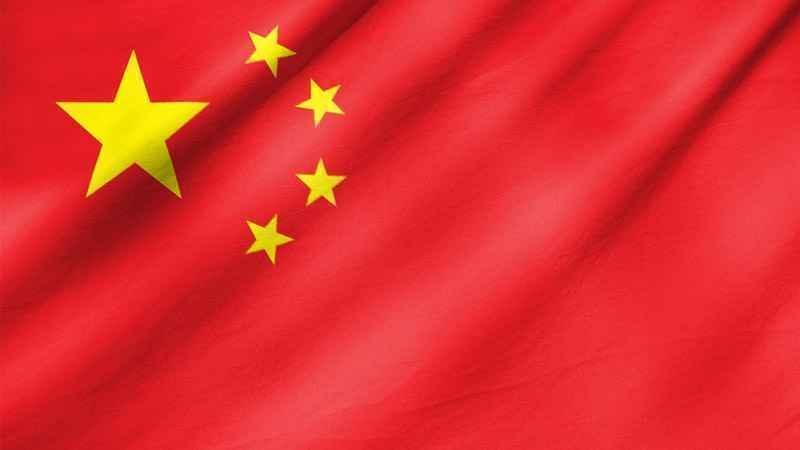 BEIJING (AP) – China has repeated calls for talks to resolve the crisis in Ukraine while refusing to criticize Russia’s attack and accusing the U.S. and its allies of worsening the situation.

The Foreign Ministry spokesperson told reporters at a daily briefing that the Ukraine issue is “complex in its historical background … what we are seeing today is the interplay of complex factors.”

She says China hopes the parties won’t shut the door to peace and engage in dialogue.

Although China has not endorsed President Vladimir Putin’s actions in Ukraine, the spokesperson called on parties to respect others’ legitimate security concerns. She said “those parties who were busy condemning others, what have they done?”