Chicago cops won’t be sent home over vaccine status — yet 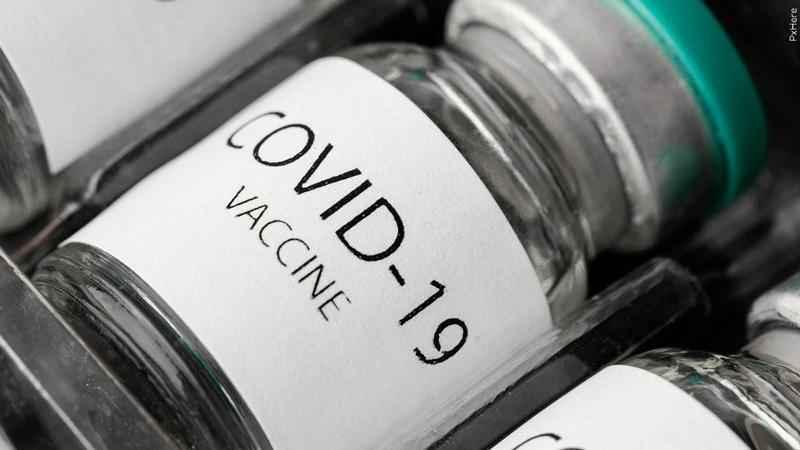 CHICAGO (AP) — Chicago police leaders and the mayor say that officers will not be ordered to go home if they defy the city’s requirement that they report their COVID-19 vaccination status or be placed on unpaid leave.

Police spokesman Tom Ahern’s comments follow a video posted by the police officer’s union in which the union president urged his members not to report their vaccination status by Friday’s deadline and suggested that officers might be sent home.

Ahern says he doesn’t know the status of the deadline or any details about any negotiations that might be going on between the union and City Hall but made it clear the department won’t be understaffed in the immediate future.

In the video posted online Tuesday, Fraternal Order of Police President John Catanzara vowed to take Mayor Lori Lightfoot’s administration to court if it tries to enforce the mandate.

Catanzara suggested that if the city does enforce its requirement and many union members don’t comply with it, the city’s police force will be "at 50% or less" this weekend.