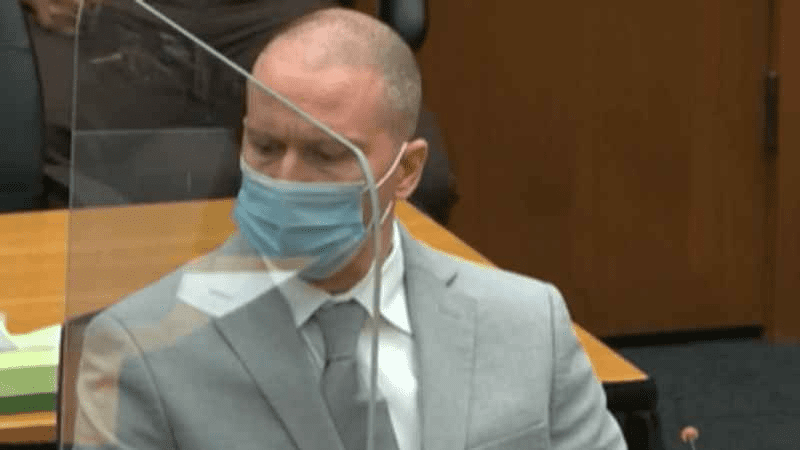 MINNEAPOLIS (AP) — The former Minneapolis police officer convicted of murder in George Floyd’s death has pleaded not guilty to violating a teenager’s civil rights in a separate case that involved a restraint similar to the one used on Floyd.

But another indictment against Chauvin alleges he carried out a similar act against a then-14-year-old boy in 2017.

This indictment alleges Chauvin deprived the teenager, who is Black, of his rights when held his knee on the boy’s neck and upper back while the boy was prone, handcuffed and not resisting.