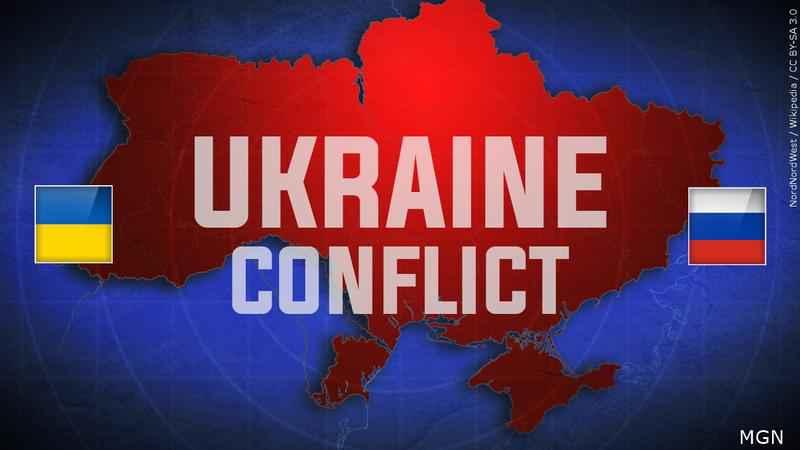 Putin’s assertion during a speech Saturday that Ukraine’s leaders are endangering their country’s future as an independent state came as the first attempts at cease-fires to evacuate desperate civilians from two besieged Ukrainian cities quickly collapsed.

He also likened Western sanctions to “declaring war,” but added, “But thank God, we haven’t got there yet.”

The struggle to enforce the temporary cease-fire in the port city of Mariupol and the eastern city of Volnovakha showed the fragility of efforts to stop the fighting across Ukraine.

Officials from each country blamed the other. Meanwhile, the number of people fleeing the country has reached 1.4 million.