Cates returns to Bulldogs from Beijing with a bang

On Tuesday University of Minnesota Duluth (UMD) senior Noah Cates made his return from the 2022 Winter Olympic Games in Beijing with a bang, scoring for the Bulldogs in a shootout to earn the extra point over St. Cloud State University.

During the Olympics the forward was not only able to represent his country, he also represented his team as an assistant captain.

"They wanted a younger guy," Cates explained. "To have that honor and have some guys look at me in a different way, and to be recognized by the team, the coaches, as a leader was really cool. Obviously something I’ll never forget."

Adjusting to the time change, he’s busy resting up for UMD’s regular season road finale at Miami University in Ohio this weekend. 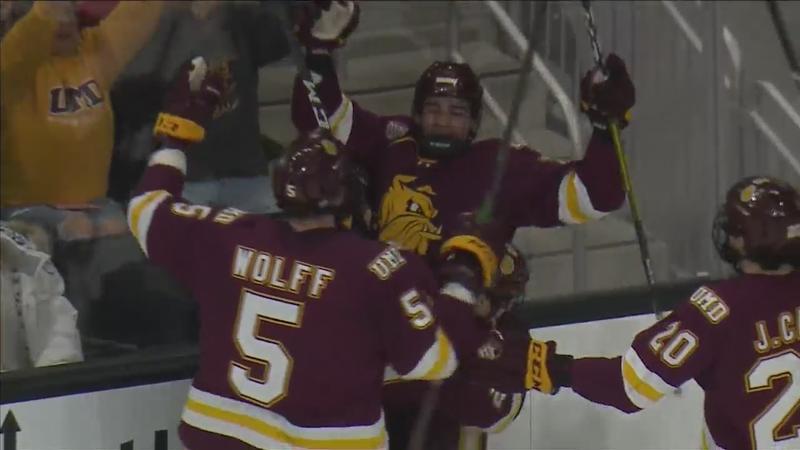