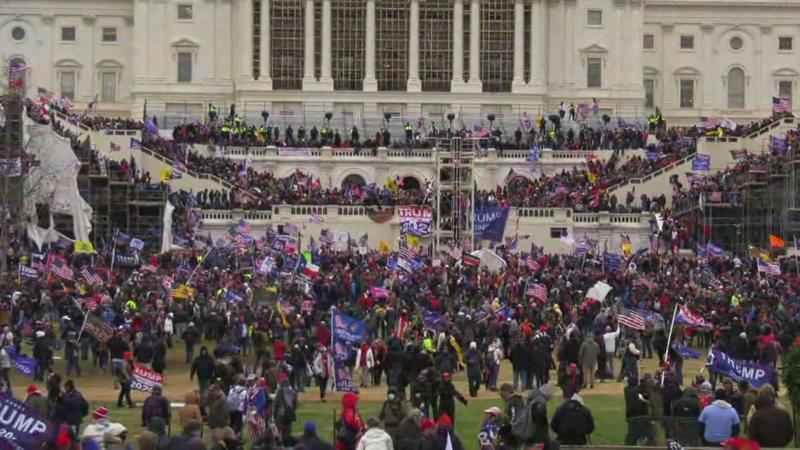 The investigation identified 26 of the officers involved and found no wrongdoing in 20 of the cases.[ABC News]

WASHINGTON (AP) – The U.S. Capitol Police is recommending disciplinary action in six cases stemming from the Jan. 6 attack on the U.S. Capitol.

The police said Saturday its Office of Professional Responsibility opened 38 internal investigations after the assault. The investigation identified 26 of the officers involved and found no wrongdoing in 20 of the cases.

However, it said disciplinary action recommended” for six of the cases – but it was unclear whether a case involved one or more officers. A mob loyal to then-President Donald Trump stormed the Capitol, battled police and tried to overturn Joe Biden’s election.