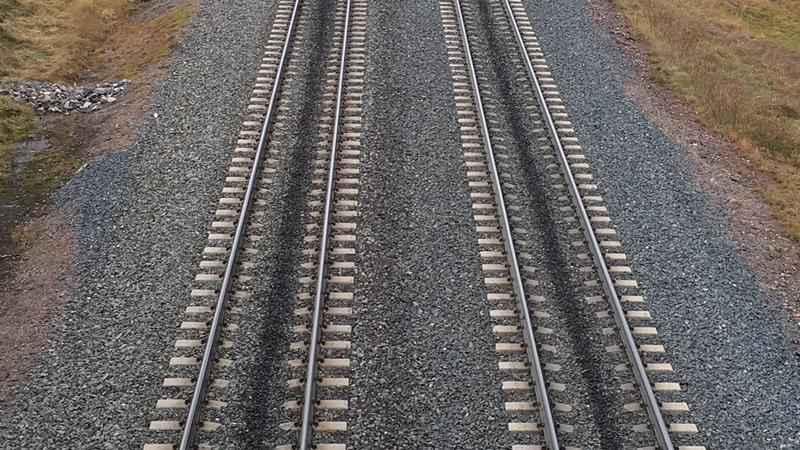 Canadian National sharpened its criticism of the investor pressuring it to make changes at the railroad.

The criticism of London-based investment firm TCI Fund came as Canadian National set the date for a special shareholder meeting for March 22. The meeting will allow shareholders to vote on TCI’s plan.

TCI has been critical of CN’s failed efforts to acquire Kansas City Southern railroad. It also argues that Canadian National isn’t doing enough to improve its own operations.

In a news release, CN called TCI’s motives "dubious" and questioned why a company that owns 5% of CN is "seeking to assert effective control" over the company.

"The proxy contest initiated by TCI is misguided, costly and not in the best interest of CN’s shareholders or its other stakeholders," the news release said.

Canadian National urged investors to back its own plan that calls for cutting $550 million in costs, reinstating stock repurchases and delivering 20% growth in earnings per share in 2022.