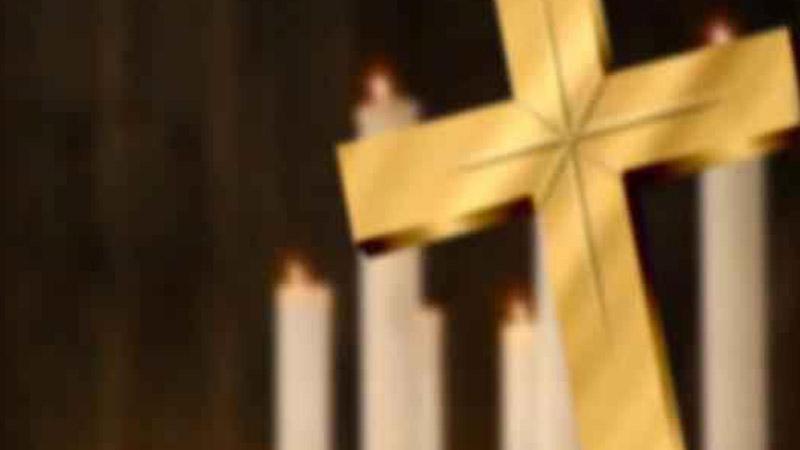 OTTAWA, Ontario (AP) — Catholic bishops in Canada are apologizing "unequivocally" to Indigenous peoples for the suffering endured in residential schools, just as Pope Francis prepares to meet with Indigenous leaders at the Vatican later this fall.

The institutions held children taken from families across the nation. From the 19th century until the 1970s, more than 150,000 First Nations children were required to attend state-funded Christian schools as part of a program to assimilate them into Canadian society.

They were forced to convert to Christianity and not allowed to speak their Native languages. Many were beaten and verbally abused, and up to 6,000 are said to have died.

Prime Minister Justin Trudeau appealed directly to the Pope for the apology during a visit to the Vatican in 2017.

The issue gained renewed attention with the discovery of more than 1,000 unmarked graves at the sites of several residential schools this year.