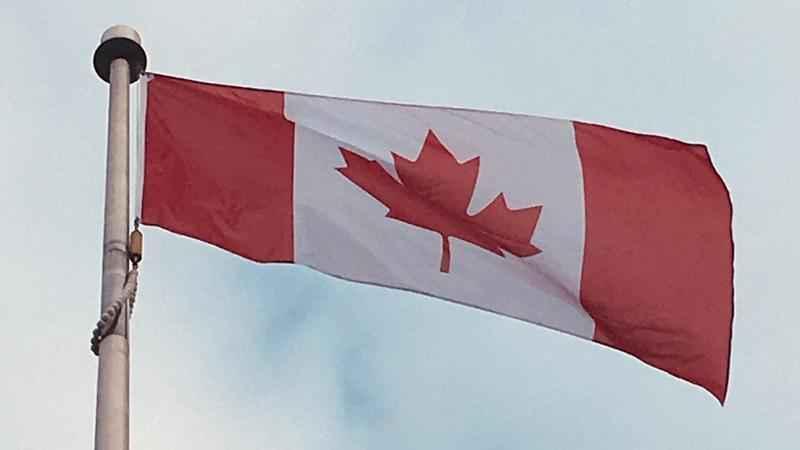 OTTAWA, Ontario — Canada is sending soldiers to Poland to help with the care, coordination and resettlement of Ukrainian refugees in Poland, including some who will come to Canada.

More than 2.6 million Ukrainians have fled into Poland since the first Russian troops crossed into Ukraine on Feb. 24 and over 2 million more have fled into other surrounding countries.

Defense Minister Anita Anand announced the deployment of up to 150 troops Thursday, saying the majority of the deployed troops will head to reception centers across Poland to help care for and register Ukrainian refugees.

Another group is being sent to help coordinate international aid efforts.

Canada has deployed hundreds of additional troops to eastern Europe since Russia’s invasion as the NATO military alliance seeks to both support Ukraine and prevent the conflict from expanding into a broader war.