Canada responds to claims it’s not helping citizens in Syria 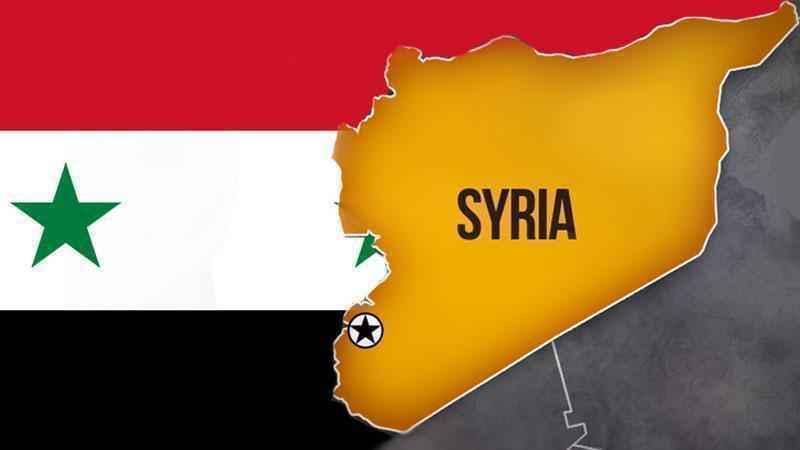 The spokesperson for the Ministry of Global Affairs in Canada, Sabrina Williams, says her government’s ability to provide consular assistance in Syria is extremely limited.

Her comments to The Associated Press Thursday came in response to accusations by Human Rights Watch that Canadian authorities were preventing a Canadian woman and a child detained in northeast Syria from returning home for life-saving medical treatment.

Human Rights Watch says Tuesday this is in contradiction with policies that allow such repatriations.

The woman is held at Roj Camp in northeastern Syria, where she has been for three years. She told The Associated Press earlier this month that she was suffering from kidney disease, high blood pressure and other problems.

They are among nearly 50 Canadian nationals stuck in camps in northeastern Syria. HRW says more than half of them are children.