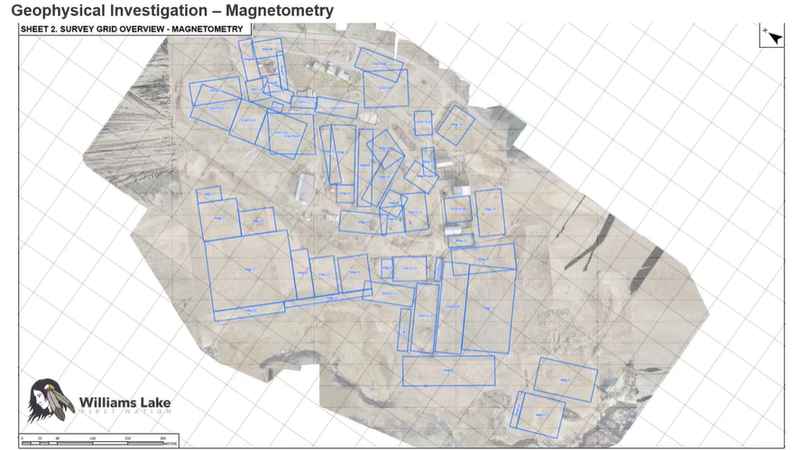 Chief Willie Sellars of the Williams Lake First Nation says that excavation would be needed to confirm the presence of human remains and much more work is needed to make final determinations.

From the 19th century until the 1970s, more than 150,000 Indigenous children in Canada were forced to attend state-funded Christian schools as an effort to assimilate them into Canadian society.

The investigation near Williams Lake comes after the use of ground-penetrating radar led to the discovery last year of what are believed to be 215 unmarked graves at a former residential school in Kamloops, British Columbia.

Hundreds more unmarked graves were later identified at other sites in British Columbia and Saskatchewan. More than 1,000 potential graves were found at the sites in 2020.