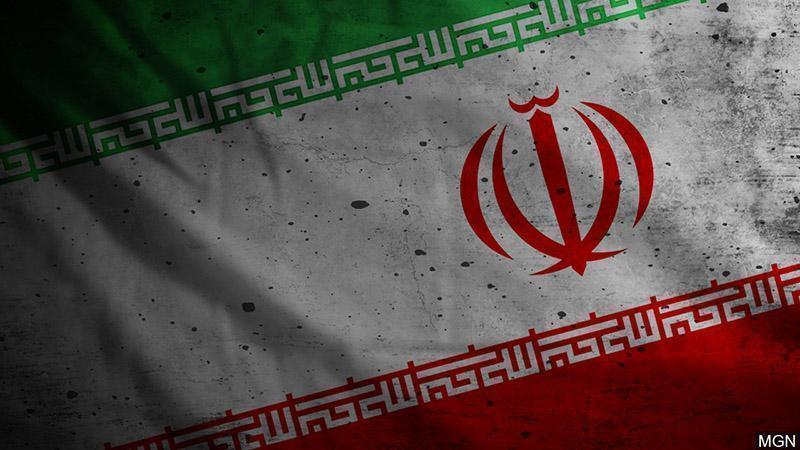 DUBAI, United Arab Emirates (AP) — A court in Canada has ruled that Iran should pay $107 million Canadian — about $84 million U.S. — in punitive damages to families of six people with Canadian citizenship or residency who were killed in the Iranian military’s downing of a Ukrainian passenger plane in 2020.

The military’s shootdown of the plane with two surface-to-air missiles killed all 176 people on board.

Over 100 of the Iranian victims had Canadian citizenship or residency, prompting some families to sue Iran in Canadian civil court.

Though it remains unclear how the families would actually collect the damages from Iran, the ruling carries symbolic significance amid complaints over Iran’s lack of accountability.