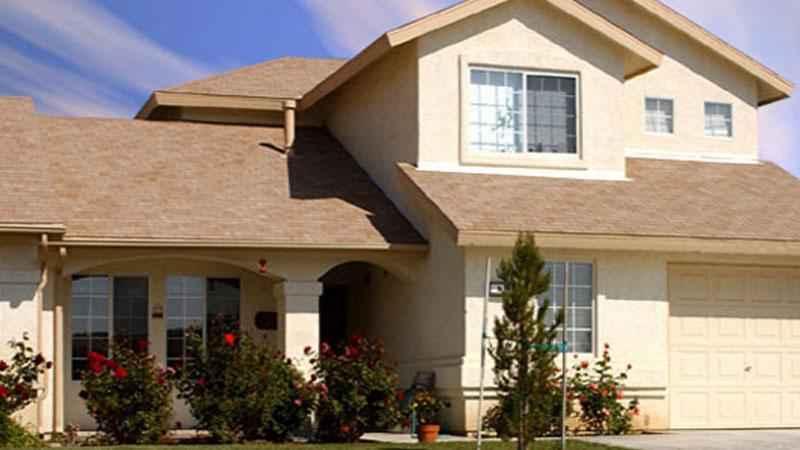 OTTAWA, Ontario (AP) — Prime Minister Justin Trudeau’s government is banning foreign investors from buying homes in Canada for two years in a bid to cool off a hot housing market.

Finance Minister Chrystia Freeland took a number of measures to tamp down speculation and demand amid record home prices in announcing the federal budget for the year.

The government announced a two-year ban on foreign home buying as well as higher taxes for people who sell their home within a year, though both measures include multiple exceptions, including for permanent residents and foreign students.