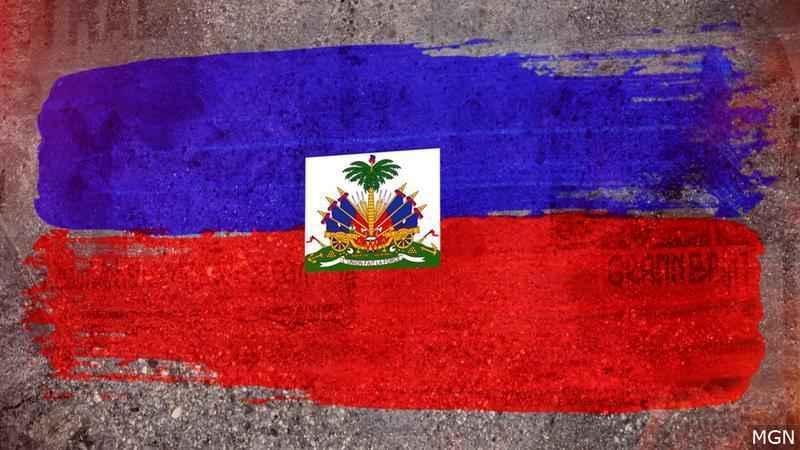 A virtual conference is aimed at helping Haiti.[MGN]

Canada has announced plans to send $50.4 million to Haiti amid a growing crisis in the Caribbean nation.

The announcement came Friday during a virtual conference that included officials from Canada, the United States and France. Canadian Prime Minister Justin Trudeau says immediate action is needed to fix the security situation in Haiti.

There is a deepening constitutional crisis in Haiti following the July 7 assassination of President Jovenel Moïse. Trudeau says Haiti must rebuild.

The funding is intended to support security, health, economic growth and natural disaster management in the French-speaking nation.

During the conference, Canadian Minister of Foreign Affairs Mélanie Joly expressed solidarity with the people of Haiti.

"Haiti is facing critical, multi-faceted challenges, but Haitians are not facing them alone. Canada and the international community will work together to support Haiti in their work to find and implement sustainable solutions. I thank Prime Minister Henry, Foreign Minister Généus and the international community for participating in today’s discussions," Joly said in a news release.

Canada has also provided Haiti $1.8 billion in assistance since the country’s 2010 earthquake and is the second-largest bilateral donor to Haiti, after the U.S.