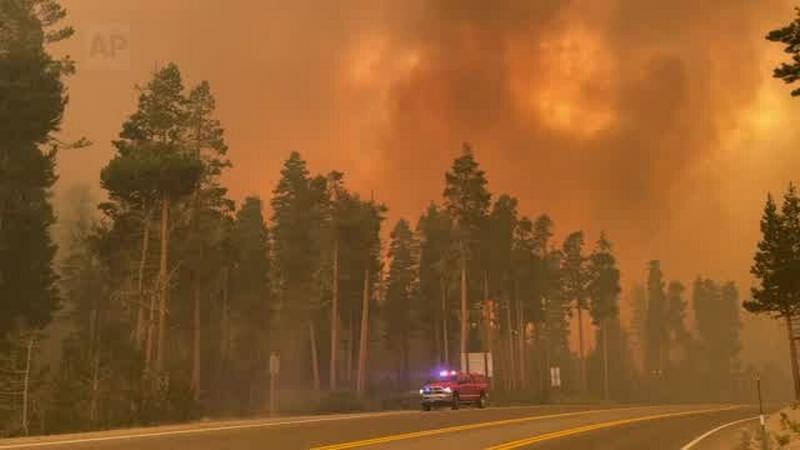 SAN FRANCISCO (AP) — Pacific Gas & Electric has agreed to pay more than $55 million to avoid criminal prosecution for two major wildfires sparked in Northern California by its aging power lines. The settlements with the nation’s largest utility also include five years of independent oversight, which prosecutors said was a key win, similar to a five-year criminal probation that PG&E served for misconduct.

The civil settlements are designed to accelerate payments to hundreds of people whose homes were destroyed so they can start rebuilding more quickly than others who suffered devastating losses in 2017 and 2018 blazes ignited by PG&E’s equipment.

The utility still faces criminal charges for a 2020 fire that killed four people.