Bulldogs disappointed in cancellation of IIHF U18 Women’s World Championship

It was announced on Wednesday that the remainder of the International Ice Hockey Federation (IIHF) men’s World Junior Hockey Championship in Canada has been canceled due to Covid-19.

The news comes one day after the cancellation of the IIHF women’s U18 World Championship set for January. That move sparked a few members of the University of Minnesota Duluth (UMD) women’s hockey team to question why the games are being canceled and not postponed.

"In Sweden right now hockey is being played," UMD senior goaltender Emma Soderberg stated during a press conference Wednesday. "They reduced the capacity of how much their rinks can take in. Especially the rink where they were supposed to have this tournament is big, I think it could have been an opportunity to play it safely at a reduced capacity."

Soderberg understands the importance of the tournament, having caught the eye of Bulldogs head coach Maura Crowell while representing Team Sweden years ago on the U18 stage.

According to the league the tournament cannot be postponed due to commitments within the host country of Sweden during the months of March and April. 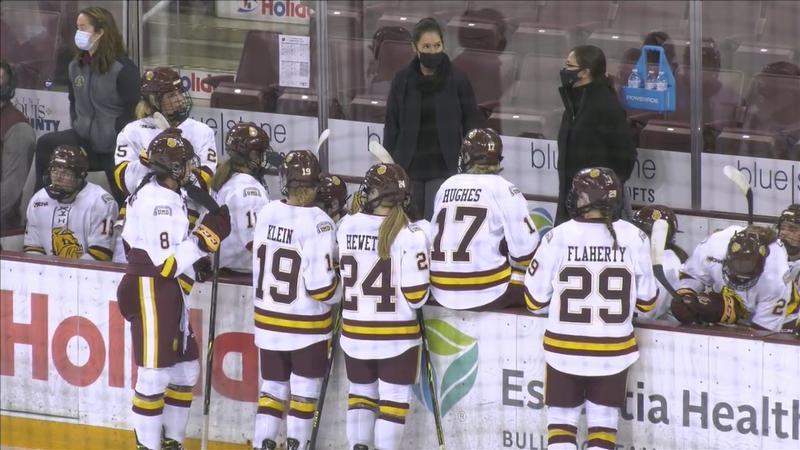