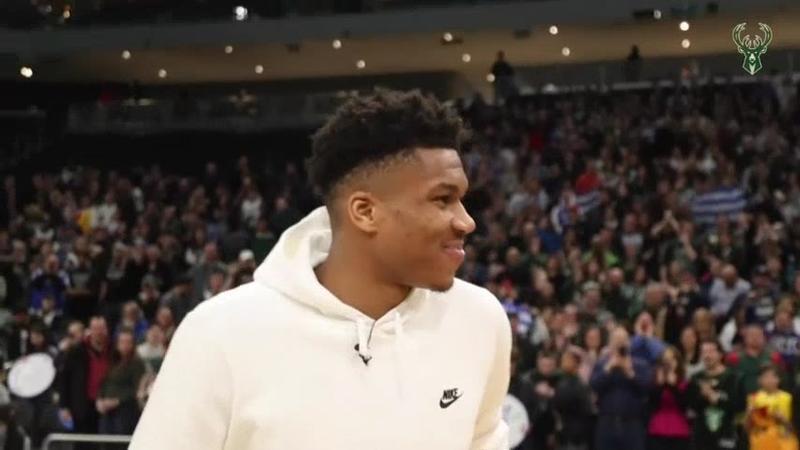 PHOENIX (AP) – The Milwaukee Bucks have upgraded Giannis Antetokounmpo’s status to questionable for Game 1 of the NBA Finals.

The change in the injury report Tuesday afternoon gives more hope that the two-time MVP can return from a hyperextended left knee to face the Phoenix Suns.

Antetokounmpo was injured in Game 4 of the Eastern Conference finals when he landed after leaping to defend a lob pass to Atlanta’s Clint Capela.

He missed the final two games of that series.

Coach Mike Budenholzer said Monday that Antetokounmpo was doing work on the court and making progress in his recovery, but provided no other details.