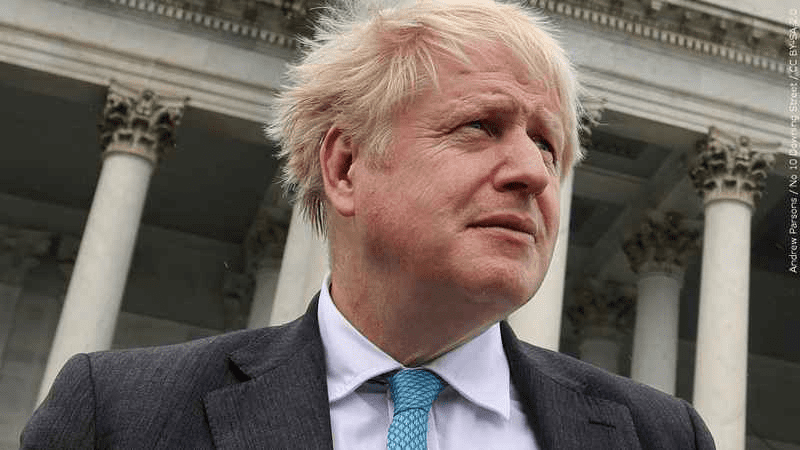 LONDON (AP) – Britain’s governing Conservatives will hold a no-confidence vote in Prime Minister Boris Johnson that could oust him as Britain’s leader.

Party official Graham Brady says he has received enough letters from lawmakers demanding a vote on Johnson’s leadership to trigger one. That happens if 54 Tory lawmakers write to Brady.

Johnson has been struggling to turn a page on months of ethics scandals, most notably over rule-breaking parties in government buildings during COVID-19 lockdowns.