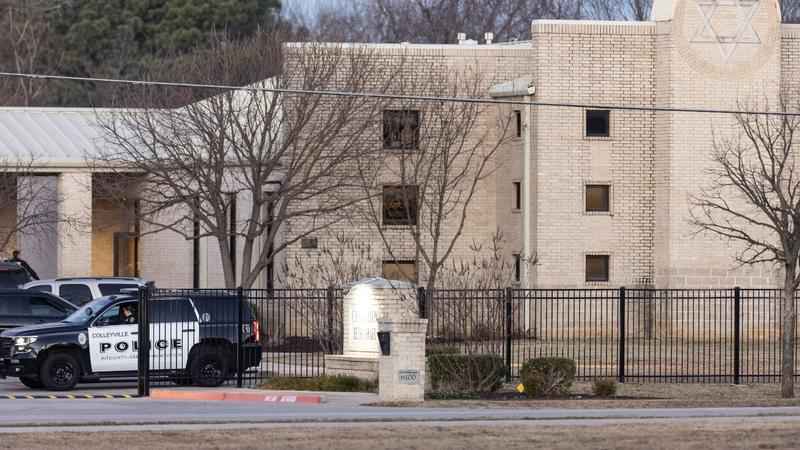 Malik Faisal Akram was shot and killed after the last of the hostages got out at around 9 p.m.[KSTP-TV]

COLLEYVILLE, Texas (AP) – Authorities have identified a 44-year-old British national as the man who took four people hostage at a Texas synagogue for 10 hours before an FBI SWAT team stormed the building, ending a tense standoff that President Joe Biden called “an act of terror.”

Malik Faisal Akram was shot and killed after the last of the hostages got out at around 9 p.m. Saturday at Congregation Beth Israel near Fort Worth.

In a statement Sunday, the FBI said there was no indication that anyone else was involved. Akram could be heard on a livestream of the services demanding the release of a Pakistani neuroscientist who was convicted of trying to kill U.S. Army officers in Afghanistan.