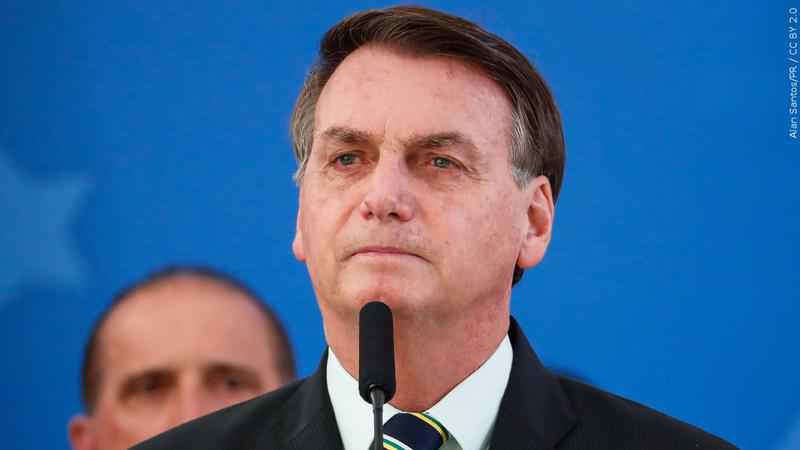 The hospital where he was admitted, Vila Nova Star, said in a statement the president had an intestinal obstruction and was in stable condition.

Bolsonaro is “doing well” and further information will be provided later, according to the government’s statement.

Bolsonaro, 66, has experienced a series of medical issues since he was stabbed in the abdomen on the 2018 campaign trail. At the time, the president was operated on by Dr. Antônio Luiz Macedo, whose team is overseeing his treatment in Sao Paulo.