Homecoming royalty is a tradition across America but that tradition is changing at Brainerd High School. Instead of picking a homecoming king and queen, the school is looking at an all-inclusive award ceremony for students involved in the community.

Avery Mulholland is a senior at Brainerd High School.

She is a member of the BHS Student Council whose homecoming committee worked hard to modify homecoming so the traditional court royalty would be more inclusive of the entire student body.

"The way we had set it up is we have four girls, four boys and then two of whomever we would like, so it could be someone who doesn’t identify, it could be a girl, a boy, it really didn’t matter," she described.

But she says when their changes went up the chain of command, the administration came back with an idea of its own. 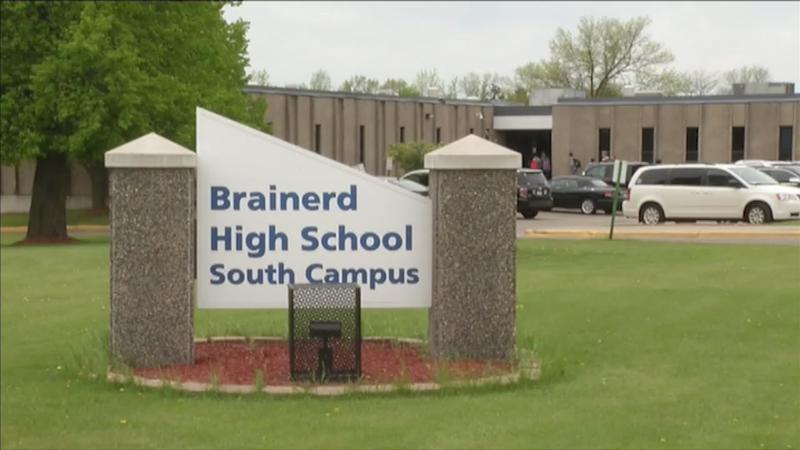 "Instead of having a court, they wanted to scrap the idea completely and replace it with something called the ‘Above and Beyond Award,’" Mulholland said.

Forms went out to students Wednesday asking for nominations of classmates who go above and beyond in their community.

Mulholland loves the idea of the award and feels it could be done in addition to a homecoming court.

"Homecoming court is a tradition and it’s disappointing to see our traditions taken away without really proper reasoning," she explained.

Even some school board members questioned the timing of the change — the week before homecoming — at a special school board meeting Wednesday afternoon.

"I am not connecting the dots on why we are no longer doing the traditional king and queen?" one board member questioned.

"My own take on it was that this was not the time to make that kind of a change," another added.

An online petition has thousands of signatures from both students and community members who aren’t fond of the change either, but inclusivity advocates say it’s a good thing.

"Making it more merit-based, or how someone interacts in the community and not just based on a popularity contest is actually pretty fantastic, we’re looking at a person as a whole and not just as a face," said Dan B, the director of educational equity with OutFront Minnesota.

He says it’s a change he’s seen at the college level but not much at Minnesota high schools, at least not yet.

KSTP reached out to the school district about the change but hasn’t heard back.

The school principal did share at the school board meeting on Wednesday that this is a jumping off point for continued discussions on how homecoming can look for all students in the years to come.