Boeing out of the running for Canadian fighter jets 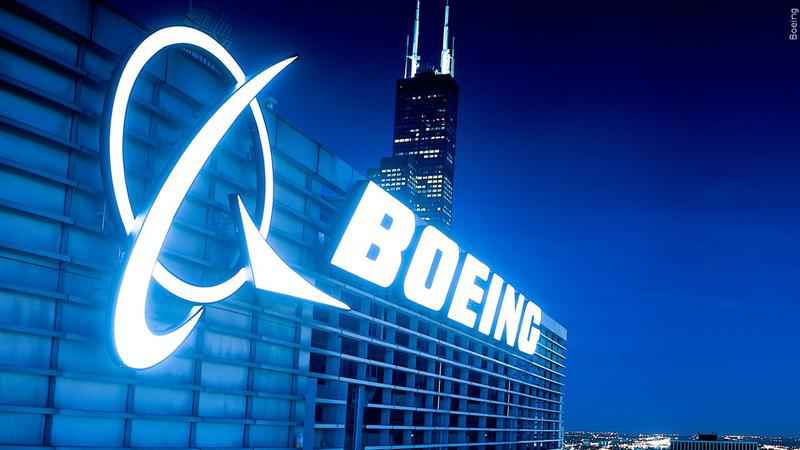 OTTAWA, Ontario (AP) — Canada has officially narrowed its decade-long hunt for a new fighter jet to two choices as the federal government confirmed U.S. aerospace giant Boeing’s Super Hornet is out of the running to replace the military’s aging CF-18s.

The announcement on Wednesday from Public Services and Procurement Canada came nearly a week after Boeing had reportedly been told its bid for the $19-billion contract did not meet Ottawa’s requirements.

The federal procurement department confirmed Wednesday that Lockheed Martin’s F-35 stealth fighter and the Swedish Saab Gripen are the only two aircraft still in contention.