Body of 2nd missing kayaker found off Pictured Rocks in UP 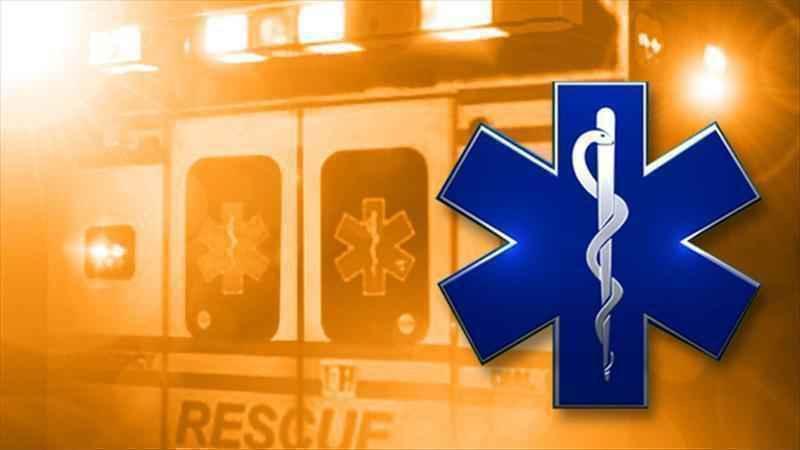 The kayakers were reported missing Thursday night in Michigan’s Upper Peninsula. The bodies were recovered Friday.

The conditions were difficult. The U.S. Coast Guard says winds were blowing at 30 knots, or 34 mph, and waves were up to 7 feet.

No names were released or other details about what happened to the kayakers.