Boat with 842 Haitians headed for US winds up in Cuba 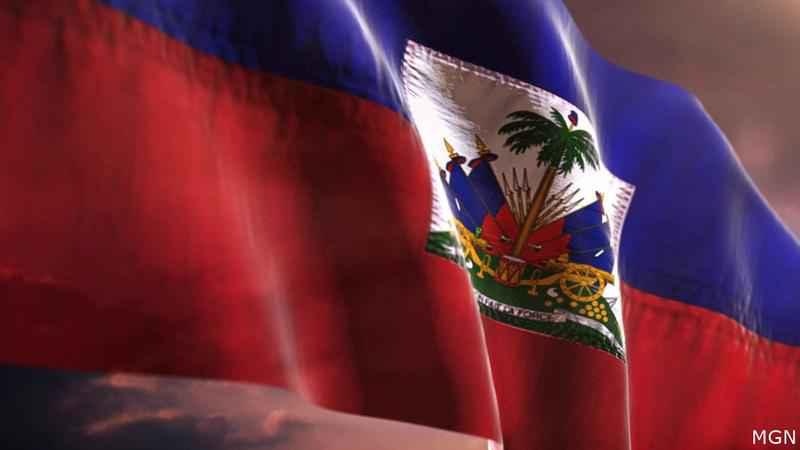 VILLA CLARA, Cuba (AP) – A single vessel carrying 842 Haitians who apparently were trying to reach the United States has landed instead in central Cuba.

It appears to be the largest group yet in a swelling exodus of people from crisis-stricken Haiti.

The U.S. Coast Guard and other nations have reported intercepting boats carrying well over 100 Haitians in recent months.

Red Cross officials in the Cuban province of Villa Clara said Wednesday that the 842 Haitians have been given medical attention and are being housed at a tourist campground.

The group arrived Tuesday at Villa Blanca, about 180 miles east of Havana.