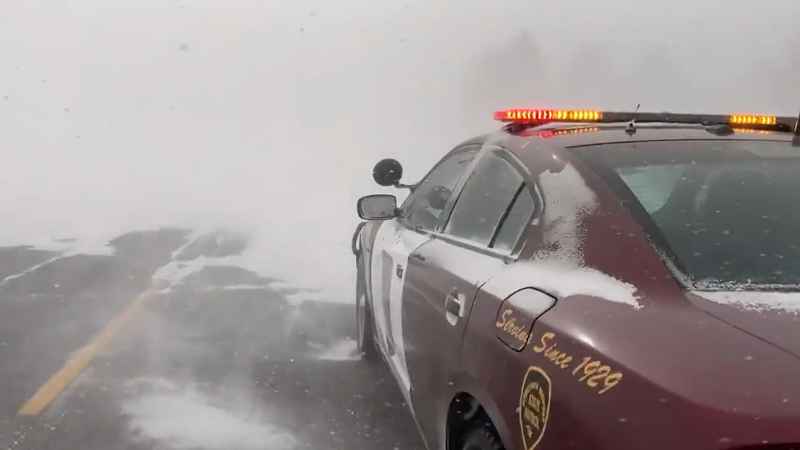 The Minnesota Department of Transportation has closed parts of at least 11 highways in northwestern Minnesota.

In North Dakota, the Highway Patrol closed Interstate 29 from Fargo to the Canadian border due to blowing snow and near-zero visibility. Motorists face fines if they travel on roads that have been closed. Highway 2 from Devils Lake to Grand Forks was also closed.

The National Weather Service issued a blizzard warning for all of eastern North Dakota and parts of northwestern Minnesota. Wind gusts of up to 65 mph were expected with isolated gusts of 70 mph.