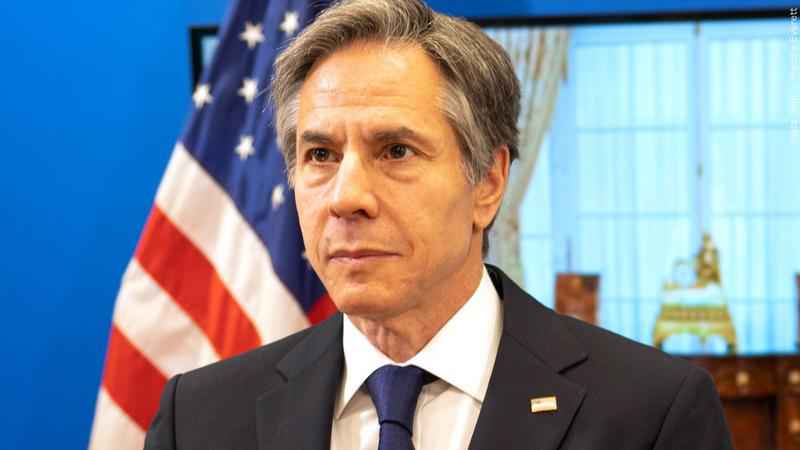 Secretary of State Antony Blinken will visit Ukraine this week and meet with President Volodymyr Zelenskyy as tensions between the U.S. and Russia escalate over a possible Russian invasion of its neighbor.

The State Department said Tuesday that Blinken will travel to Kyiv on the hastily arranged trip to show U.S. support. The trip follows inconclusive diplomatic talks between Moscow and the West in Europe last week that failed to resolve stark disagreements over Ukraine and other security matters. Instead, those meetings appear to have increased fears of a Russian invasion.

Blinken also will travel to Berlin, where he’ll meet with his German, British and French counterparts.