WASHINGTON (AP) – Secretary of State Antony Blinken says as many as 1,500 Americans in Afghanistan may still await evacuation, with six days to go before President Joe Biden’s deadline for completing the airlift from Kabul airport.

Blinken said at a news conference Wednesday that another 4,500 Americans have been evacuated in a U.S.-run, round-the-clock operation since the Taliban reached the capital Aug. 14, completing a sudden rout of the U.S.-backed Afghan government and military.

Blinken’s count comes after days of pressing for official estimates of how many Americans remain to be safely gotten out of the country, ahead of a planned U.S. troop withdrawal Tuesday.

American officials are in contact with about 500 American citizens to try to get them safely out of the country, the U.S. official said.

Blinken described ongoing efforts to reach the final 1,000 Americans, ahead of the U.S. withdrawal. 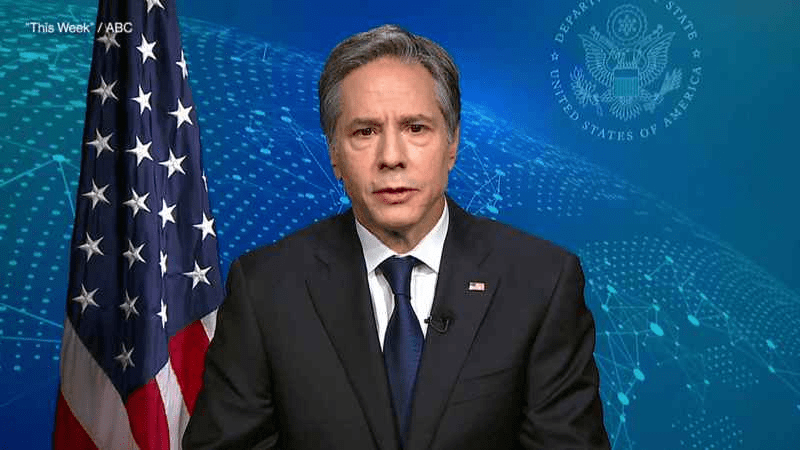 “We’re aggressively reaching out to them multiple times a day, through multiple channels of communication – phone, email, text-messaging – to determine whether they still want to leave,’’ he said.