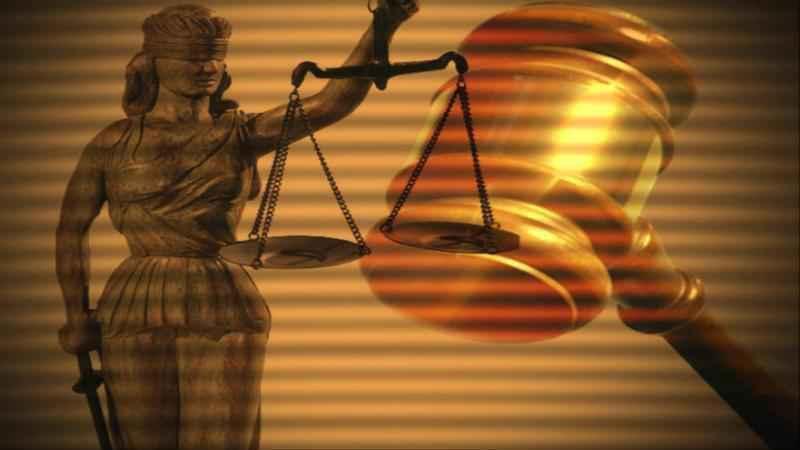 The step Monday came days after the new Independent Citizens Redistricting Commission finalized U.S. House and legislative maps for 2022 and beyond.

The plans are fairer politically to Democrats but have drawn criticism because they slash the number of seats where African Americans account for a majority of the voting-age population.

Commissioners say Black voters can still elect their candidates of choice without comprising at least half of a district’s electorate.