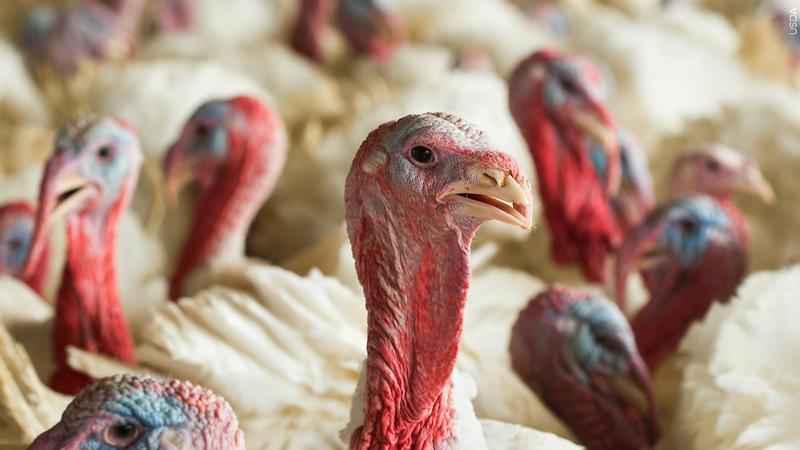 FILE - Bird flu has been confirmed in a northwestern Iowa turkey flock.[USDA]

DES MOINES, Iowa (AP) — Officials announced they have identified bird flu in a commercial flock of 50,000 turkeys in northwest Iowa, the state’s second case of a virus that has been identified in multiple states.

Iowa agriculture officials and the U.S. Department of Agriculture on Monday confirmed the case in Buena Vista County, about 100 miles north of the case identified March 1 in a backyard flock of 42 ducks and chickens in Pottawattamie County.

Gov. Kim Reynolds signed a disaster proclamation for Buena Vista County to allow state resources to help with disposal of the affected flock and disinfection of the farm.

Officials on Monday confirmed Nebraska’s first case this year, in a wild goose near Holmes Lake in Lincoln.