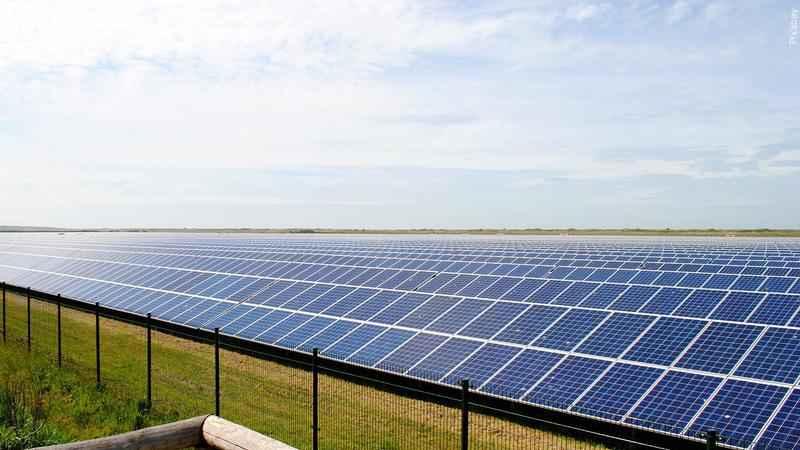 The moves announced Monday are attempting to jumpstart an industry key to meeting the Democratic president’s climate change-fighting goals that advocates say has been disrupted by a federal investigation.

The White House says the moves will be implemented using executive actions and presidential proclamations.

The moves follow months of complaints by industry groups, which say the solar sector is being slowed by supply chain problems due to an ongoing Commerce Department inquiry into possible trade violations involving Chinese products.