Biden: US would intervene with military to defend Taiwan 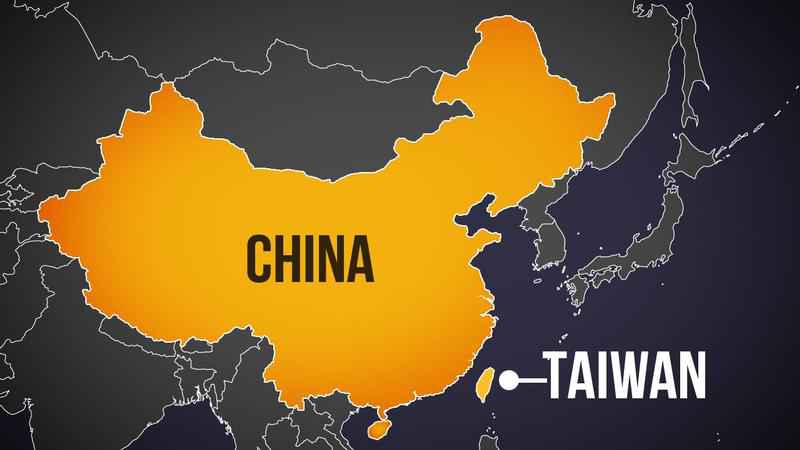 It was one of the most forceful presidential statements in support of self-governing in decades.

Biden spoke at a news conference in Tokyo and said the burden to protect Taiwan was “even stronger” after Russia’s invasion of Ukraine.

The U.S. traditionally has avoided making such an explicit security guarantee to Taiwan, with which it no longer has a mutual defense treaty.

Biden’s comments were likely to draw a sharp response from the mainland, which has claimed Taiwan to be a rogue province.