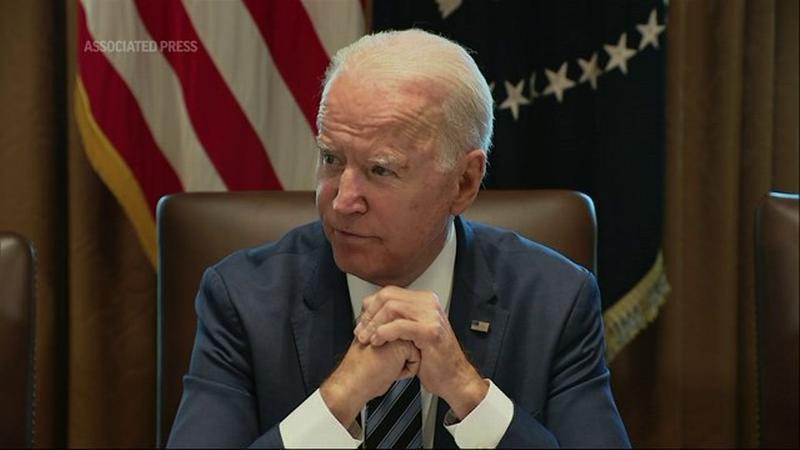 A Biden administration task force has issued a set of recommendations that could make it easier for federal workers and contractors to unionize. The report released Monday includes 70 recommendations. The report argues that a decades long drop in union membership has coincided with a rising share of income going to the top 10% of earners.

The report’s goal is to increase unionization in part through the heft of the federal government as an employer.

The Coalition for a Democratic Workplace business group calls the report “pro-union propaganda.”