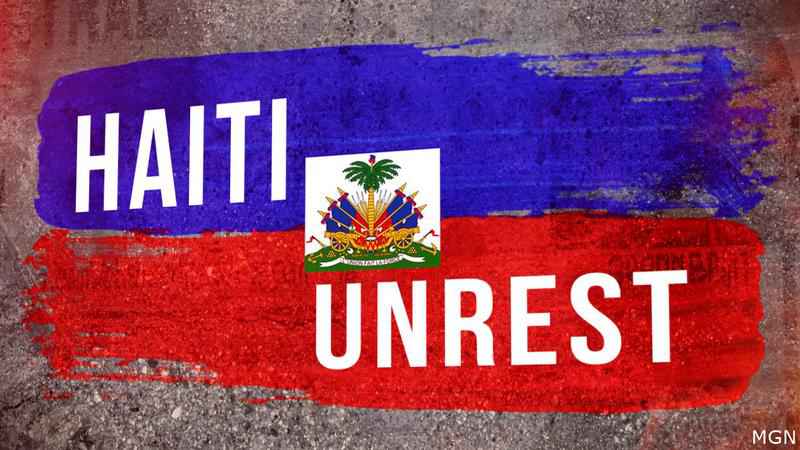 WASHINGTON (AP) – President Joe Biden says the U.S. will bolster security at its embassy in Haiti following last week’s assassination of that country’s president, but sending American troops to stabilize the country is “not on the agenda.”

Biden is signaling he is not open to the request, which comes as he is drawing down U.S. forces in Afghanistan this summer.