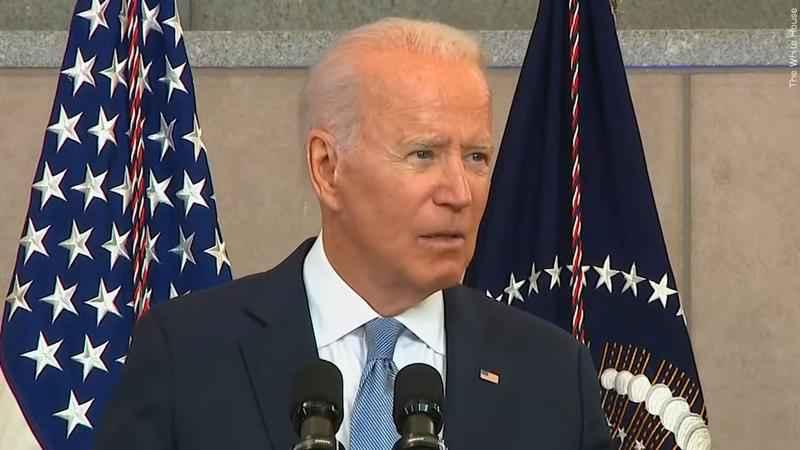 Biden said in a White House speech Thursday that the catastrophes serve as deadly reminders that the “climate crisis” has arrived.

The president plans to further press Congress to pass his nearly $1 trillion infrastructure bill to improve roads, bridges, the electric grid and sewer systems. The proposal intends to ensure that the vital networks that connect cities, states and the country together can withstand the increasingly dangerous weather.

Biden will visit Louisiana on Friday to survey storm damage.

The hurricane was the fifth most powerful storm to strike the U.S. when it hit Louisiana on Sunday, likely causing tens of billions of dollars in flood, wind and other damage, including to the electrical grid.