Biden says drone strike not only response for IS 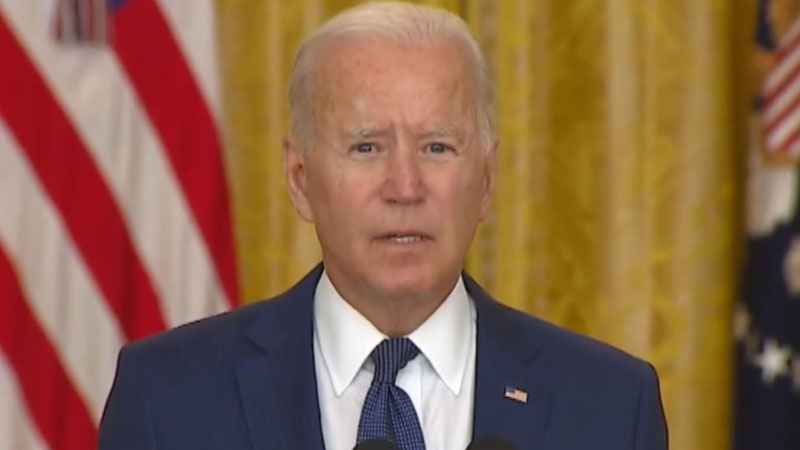 WASHINGTON — President Joe Biden said that a retaliatory drone strike he ordered to be carried out against the Islamic State group’s affiliate in Afghanistan would not be his “last” response to the group for carrying out a deadly attack against U.S. troops and Afghan civilians near the Kabul airport.

Biden said in a statement Saturday he discussed the strike with top military commanders, who briefed him on the ongoing evacuation of Afghans and U.S. citizens from the airport, which is set to wind down on Tuesday.

The president said commanders told him that another attack “is highly likely in the next 24-36 hours.”

Two IS members were killed and another was wounded in the drone strike early Saturday in eastern Afghanistan.

“I said we would go after the group responsible for the attack on our troops and innocent civilians in Kabul, and we have,” Biden said. “We will continue to hunt down any person involved in that heinous attack and make them pay.”