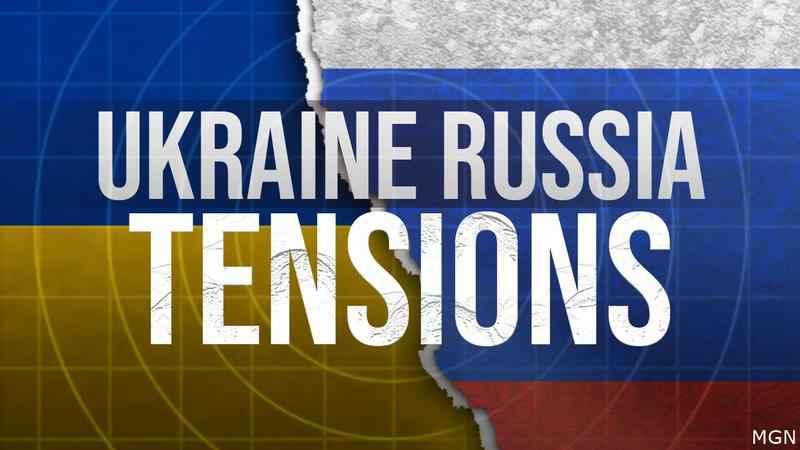 KYIV, Ukraine (AP) — Fears of a new war in Europe have resurged as U.S. President Joe Biden warned that Russia could invade Ukraine within days, and violence spiked in a long-running standoff in eastern Ukraine that some worried could provide the spark for wider conflict.

Dignitaries raced for solutions but suspicions between East and West only seemed to grow, as NATO allies rejected Russian assertions it was pulling back troops from exercises that had fueled fears of an attack.

Russia is believed to have built up some 150,000 military forces near Ukraine’s borders.

Concerns escalated in the West over what exactly Russia is doing with those troops — including an estimated 60% of the overall Russian ground forces.