Biden puts focus on drug prices in fight against inflation 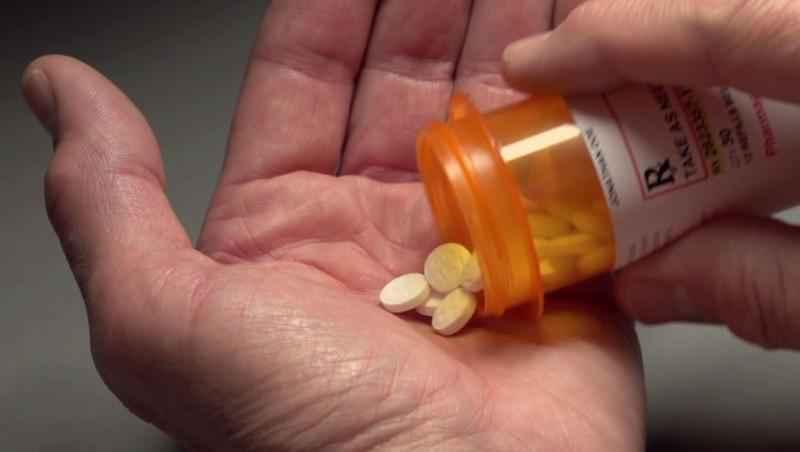 CULPEPER, Virginia (AP) — President Joe Biden is trying to jump-start progress on his stalled domestic agenda by refocusing attention on one of his most popular proposals, limiting the cost of prescription drugs.

Biden spoke during a visit to a community college in Culpeper, Virginia, following the release of a dire inflation report earlier in the day. Inflation poses a triple threat for Biden going into this year’s midterm elections. He appeared Thursday alongside congresswoman Abigail Spanberger, who is in danger of losing her central Virginia seat.

Efforts to lower prescription drug costs have long been popular with voters, but bipartisan consensus has proved elusive.