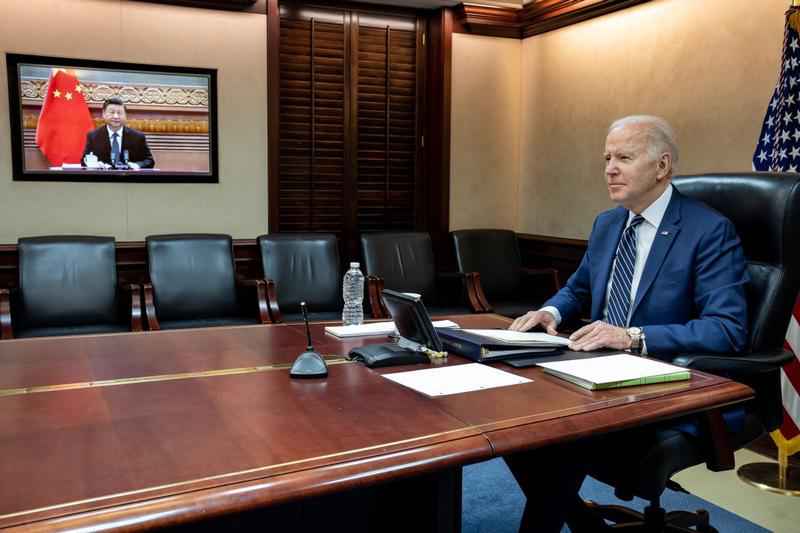 China’s Foreign Ministry was the first to issue a readout of the conversation, deploring “conflict and confrontation” as “not in anyone’s interest,” without assigning any blame to Russia.

Ahead of the call, White House press secretary Jen Psaki said Biden would question Xi about Beijing’s “rhetorical support” of Putin and an “absence of denunciation” of Russia’s invasion.