Biden paying respects to US troops killed in Afghanistan 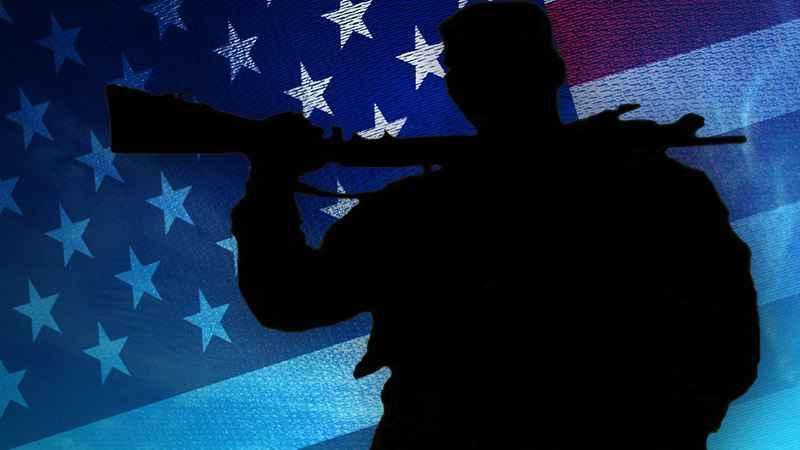 DOVER AIR FORCE BASE, Del. (AP) – President Joe Biden is on a solemn journey to honor and mourn the 13 U.S. troops killed in the suicide attack near the Kabul airport as their remains return to U.S. soil from Afghanistan.

Biden and his wife Jill are at Dover Air Force Base in Delaware to meet with the families of the fallen and then attend a “dignified transfer” movement.

It’s a military ritual of receiving the remains of fallen troops killed in foreign combat.

The deceased include a 20-year-old Marine from Wyoming who had been expecting his first child in three weeks and a 22-year-old Navy corpsman who, in his last FaceTime conversation with his mother, assured her he’d stay safe because “my guys got me.”