Biden cites ‘overwhelming obligations’ of US on climate

President Joe Biden told a U.N. summit on Monday that actions taken this decade to contain climate change would be decisive in preventing future generations from suffering, declaring that "none of us can escape the worst that is yet to come if we fail to seize this moment."

"Will we do what is necessary?" Biden asked. "This is the decade that will determine the answer."

The president treated the already visible crisis for the planet — flooding, volatile weather, droughts and wildfires — as a unique opportunity to reinvent the global economy.

Standing before world leaders gathered in Scotland, he sought to portray the enormous costs of limiting carbon emissions as a chance to create jobs by transitioning to renewable energy and electric automobiles.

In a marked change of tone for U.S. leaders, Biden acknowledged that the United States and other developed nations bore much of the responsibility for climate change, and said actions taken this decade to contain global warming will be decisive in preventing future generations from suffering. 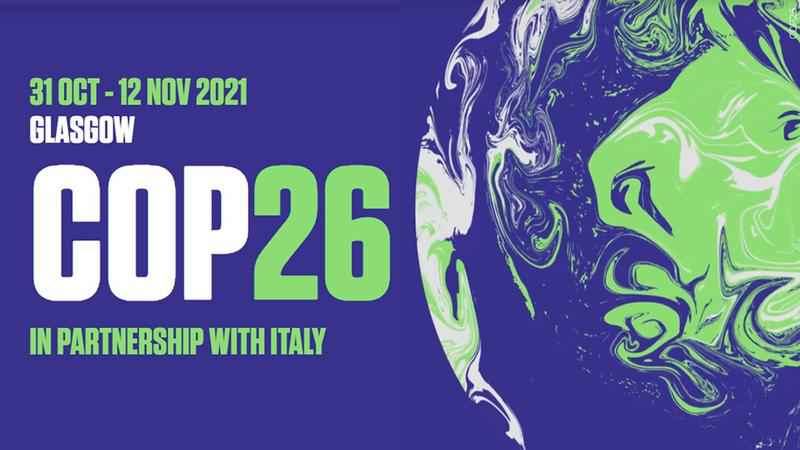