Biden and Europe waiting on one key sanction against Russia 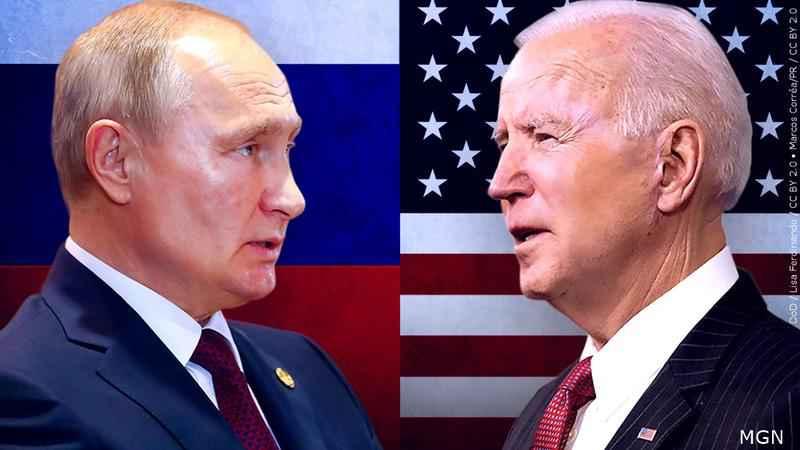 WASHINGTON (AP) – U.S. and European officials are holding one key financial sanction against Russia in reserve.

They’re choosing not to boot Russia off SWIFT, the dominant system for global financial transactions.

The Russian invasion of Ukraine caused a barrage of new financial sanctions Thursday. The sanctions are meant to isolate, punish and impoverish Russia in the long term.

But Biden pointedly played down the need to block Russia from SWIFT. He says that while it’s “always” still an option, “right now that’s not the position that the rest of Europe wishes to take.”