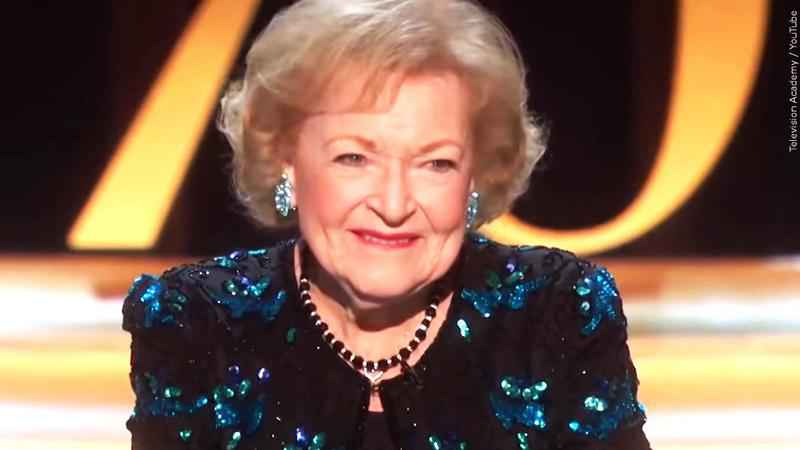 Betty White died from a stroke she had six days before her death at the age of 99 on December 31, according to her death certificate.

The Los Angeles County certificate obtained Monday by The Associated Press lists White’s cause of death as a cerebrovascular accident, the medical term for a stroke, on December 25. The cause of death was provided by White’s doctor, as is typical in such cases.

The certificate says White was cremated.