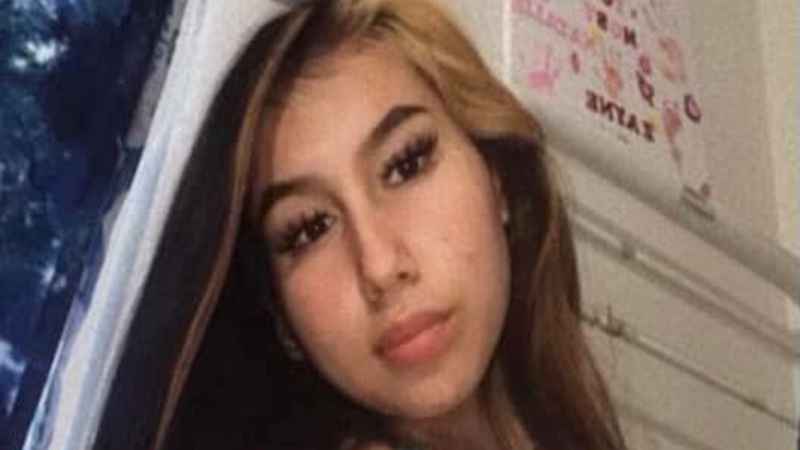 Nevaeh Leigh Kingbird, 15, has been missing since Oct. 22.[Provided by Bemidji PD]

Bemidji Police are asking for tips from the public as they attempt to locate a runaway teen who has been missing for nearly two months.

Police say the family of 15-year-old Nevaeh Leigh Kingbird reported her as a runaway on Oct. 22. Kingbird was last seen leaving a Southview Terrace Park residence alone at about 2 a.m. that day and has not been in contact with family or friends since then.

Searches of the immediate area, as well as the area of a party she had attended earlier in the evening, have not turned up any information about Kingbird’s location.

Kingbird is a Native American female with a light complexion. She is 5’4" tall, weighs 120 pounds, has brown eyes, and has a scar near her left eyebrow. She has dark-colored long hair with highlights and was last seen wearing jeans and athletic slide-type shoes.

Police are working with the Beltrami County Sheriff’s Office, the Minnesota Bureau of Criminal Apprehension, and the FBI in their investigation.