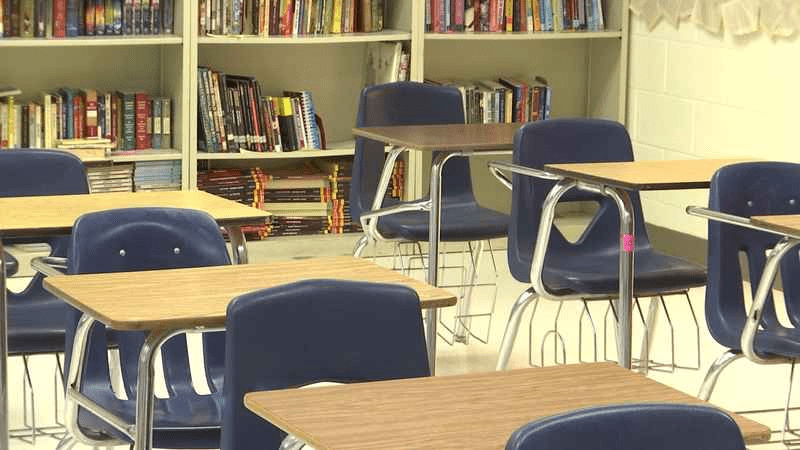 LANSING, Mich. (AP) — A ballot drive has been launched to sidestep Gov. Gretchen Whitmer’s planned veto of Republican-proposed legislation that would authorize a school voucher-style system in Michigan.

Let MI Kids Learn needs to gather 340,000 valid voter signatures to send each of the two initiatives to the GOP-led Legislature. Lawmakers then could enact the measures into law despite the Democratic governor’s opposition.

The proposals would let Michigan students attend private schools and pay other educational expenses with scholarship accounts funded by people and corporations that would get equivalent income tax credits for their donations.

Democrats and other critics say the initiatives are unconstitutional.