Balancing out the pay scale

The U.S. Soccer Federation has reached a historic agreement to pay all national players equally, including at world cups.

The balancing beam of equal pay is being bought into the light more and more in all aspects. "When you’re just one voice it is hard to get any attention. What the US Women have done is they became a giant collected voice. "Now, there is one big unified voice, and it’s hard to ignore a big massive of people saying something’s not wrong; this needs to be fixed," says Andrea Yoch, President and Co-Founder of the Minnesota Aurora FC.

Yoch explains how the deal will hopefully show on a big scale how both men and women compare when it comes to getting paid equally. "The generation coming behind me will be treated equally, and they are not going to sit around wondering…am I not being treated well? Part of it is women have not been in that decision-making process of who is getting paid what. So, we did not know what was going on. I think now that we do understand what’s going on and have been able to shed some light on that; it made change happen very quickly.”

Jennie Clark, a former professional soccer player, and the Assistant Coach, of Minnesota Aurora FC, knows the ins and outs of the soccer world. She shares how this deal highlights the topical of sports and women. 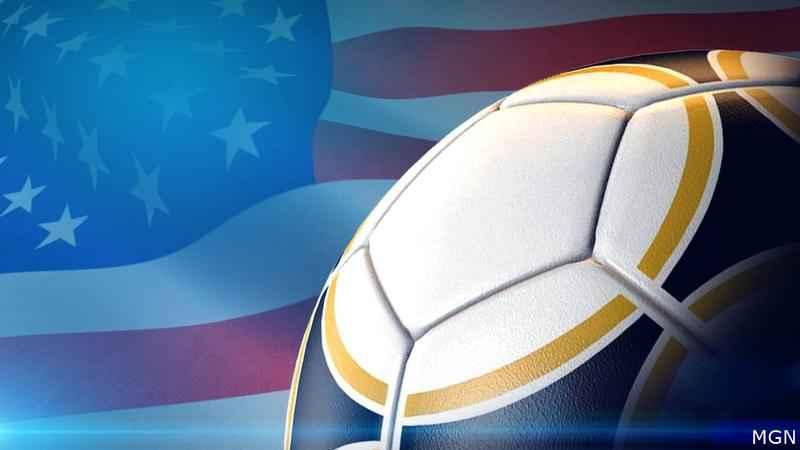 The balancing beam of equal pay is being bought into the light more and more in all aspects. [MGN]

"I think the biggest problem we’ve had with woman’s sports and woman’s soccer, in particular, is there hasn’t been an easy and accessible way within investment…constant investment into the sport to see if it can flourish, you know what I mean. There has been some investment in some places, but I think constant investment, utilizing all the resources we have and being able to show people what that is and giving people a chance to decide if they like it or not. A constant chance to see if they like it or not.”

For those young women on the collegiate level and high school levels, they can see the potential to become professional soccer players.
"You can look at it as a career path inside of worrying about your financial stability if you chose to go pro. You can work on your sport instead of worrying about money in that aspect of women’s professional sports," says UMD soccer player; Emelia McGiffert.

Moving forward, Yoch and others look to continue using their platform to empower and become mentors to the upcoming generation that will be movers and shakers in this world. "Making sure that the young women behind me have the skills they need to be successful."