Backstopped by Pajari, Proctor/Hermantown ready to defend Section 7A title

The Mirage (18-7-1) narrowly defeated Hibbing/Chisholm 2-1 in the semifinals on Saturday to advance. Backstopped by one of the state’s best goalies in Abby Pajari, they’re working to once again best Duluth Marshall in their second straight finals meeting and return to the state tournament.

"It’s pretty impressive that we both dominate the section, and it shows how deep our section can really be," said Mirage senior Pajari.

Pajari is ranked fourth in the state in save percentage with a .944, and seventh in goals against average with 1.31. In Proctor/Hermantown’s sole meeting with the Hilltoppers this regular season she made 21 saves helping them to a 2-1 victory.

"The rivalry has been great that we have built over the last couple of years," Mirage head coach Emma Stauber said. "Us having that experience, we were obviously at the state tournament last year and we got through our section. So having that even though we lost ten seniors, we still had another ten players that have been there." 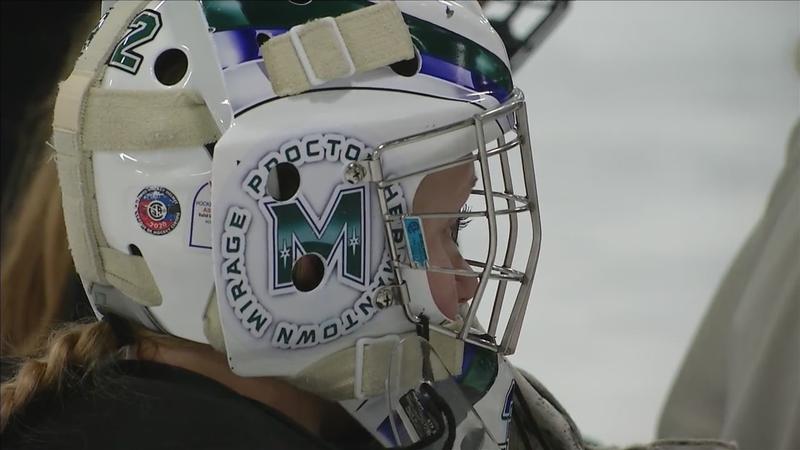 Puck drop in the Section 7A championship game is set for 7pm Wednesday at the Iron Trail Motors Event Center in Virginia.