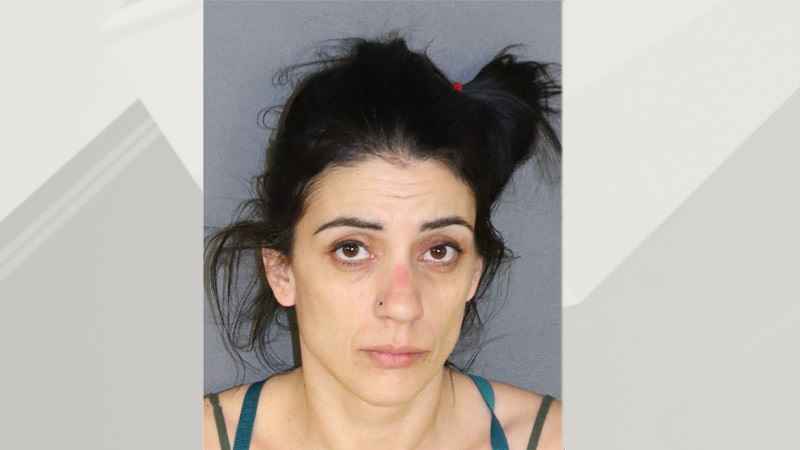 A Babbitt woman has been charged with assault.[St. Louis County Jail]

A Babbitt woman faces a charge of second degree assault.

According to the criminal complaint, Amber Rose Pagel, 35, stabbed a man in the neck back on January 29th with a folding knife.

The man, who is 70, told authorities he let Pagel stay at his home so she could try and get sober, but he had been concerned she was using methamphetamine again.

The complaint said the man was able to get the knife away from Pagel, and call 911. She also reportedly called 911, and said he had been choking her.

The man was treated at the hospital in Ely.

Pagel’s next court appearance is set for February 14th.