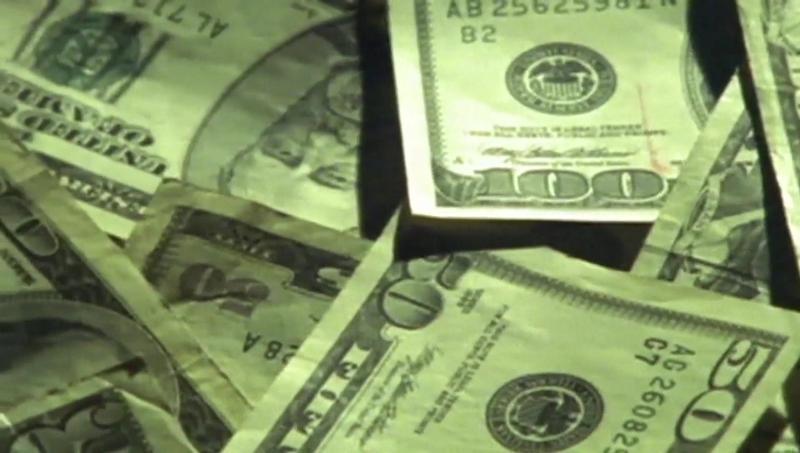 In a report released Tuesday, Auditor Rob Sand, a Democrat, repeated his recommendation from October 2020 and last December that the funds be returned.

Sand says the Republican governor misspent the federal money and tried to conceal it by passing it through the state Department of Homeland Security and Emergency Management.

Reynolds says she believes the use of funds was permissible. And a spokesman for Reynolds has said Reynolds’ staff members spent most of their time responding to the pandemic during the months in question.