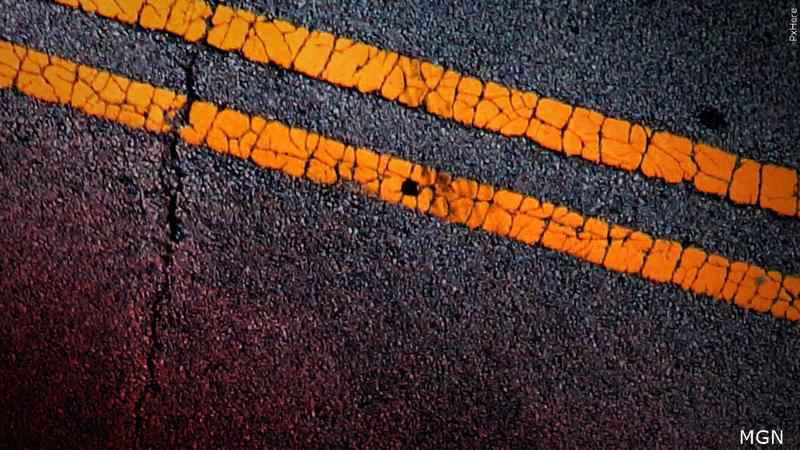 FORT FRANCES, ON – Ontario Provincial Police (OPP) are investigating a fatal collision on Hwy 622 that had the road closed for about six hours on Thursday. Authorities were called to the scene approximately 3.3 kilometers north of Atikokan, at about 7:25 pm on Thursday, August 4.

They say the driver, 72-year-old, Larry Wayne Gashinski of Atikokan, Ontario had died at the scene. He was the lone occupant in the vehicle.

The Atikokan Detachment of the OPP, Rainy River District Emergency Medical Services and Atikokan Fire Rescue responded to the scene of the crash.

Highway 622 was closed for approximately six hours to enable officers to safely conduct their investigation. The OPP North West Region Technical Crash Investigation and Reconstructionist team are working in conjunction with the Office of the Chief Coroner.