As Biden monitors Afghanistan, no weekend stay in Delaware 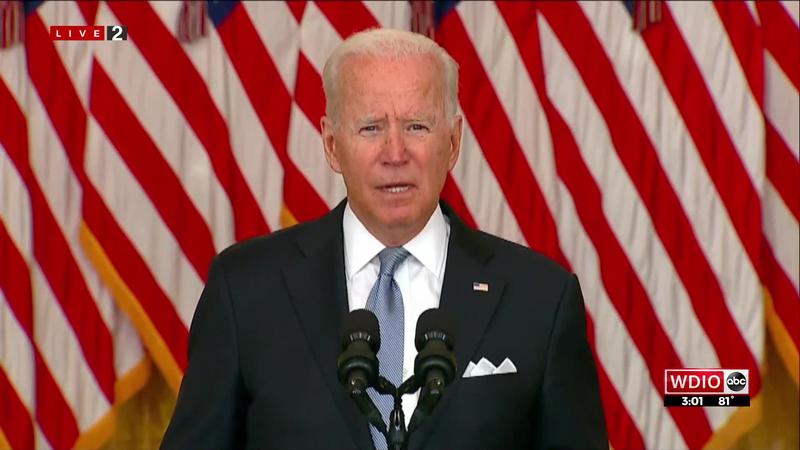 WASHINGTON (AP) – President Joe Biden won’t spend the weekend at his home in Delaware after all.

The White House says Biden no longer will travel to Wilmington as planned. No immediate explanation has been given.

The announcement from the White House came as Biden was scheduled to meet with his national security team “to hear intelligence, security and diplomatic updates on the evolving situation in Afghanistan.”

The Taliban takeover of Afghans last Sunday has consumed his administration, which was caught off-guard by the development and is scrambling to evacuate thousands of Americans, Afghans who assisted the U.S. during the war, and others.

The White House isn’t indicating whether the president may travel on Sunday.